"great for gathering but very weak"

The Stick is a Weapon. It is the second weakest Melee Weapon in the entire game(second to Mc Grabby).

You could also use speed enhanced hats and accessories, such as Booster Hat, Monkey Tail, and Shadow Wings. This gives you faster speed and allows you place spikes faster. The recommended hat is Soldier Helmet, because having Bull Helmet or other hats like that will be useless

The Golden Stick deals basically the same damage as the normal Stick, the only difference is that it is colored Gold. It is technically the easiest Gold weapon to obtain as the regular version of the stick gathers 7 resources per hit, and if you are mining resources the traditional way. Much slower when grinding turrets due to its incredibly low damage.

Like the Golden Variant, the Diamond Stick is basically the exact same thing as the normal Stick, but it is colored blue instead. It is just as easy to obtain the Diamond Variant as the Golden variant.

Like the Diamond Variant, it deals with the same amount of damage, but it has the effect of all ruby weapons bleed damage. The ruby version looks similar to the normal Stick except that it has a block type thing on the top. 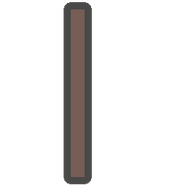 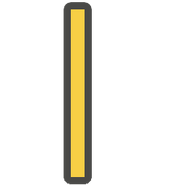 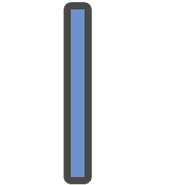 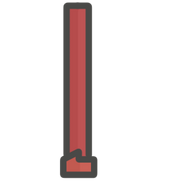 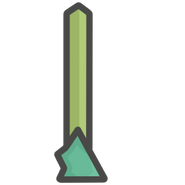